We may have succedded in sending people to space, but we still have a long way to go when it comes to understanding human dignity. Manual scavenging involves people cleaning human excreta (yes, shit). Indian society, which is mainly guided by the caste system, has thrust this practice on people from specific communities, who are from the ‘untouchable’ castes.

The people employed are made to clean the human excreta and dispose of it by carrying it on their heads or against their waists. Manual scavenging also includes workers engaged in cleaning drains, sewers, septic tanks, railway tracks, etc. During festivals and melas, where there are large gatherings of people, the practice of manual scavenging is widespread.

Why is manual scavenging still practised?

One of the main reasons for the existence of manual scavenging is usage of dry latrines. According to the 2011 census, there are 26,07,612 dry latrines in India. Manual scavengers are employed in cleaning these latrines.

Has nothing been done to abolish manual scavenging?

It is easier said than done. The first President of India, Dr Rajendra Prasad, in 1950 declared this occupation illegal in our country and promised to take up the issue as a priority in the 1st Five-Year Plan. The Supreme Court of India had directed the Union and state governments to put an end to this practice. But the response has been half-hearted.

Members of the community who have given up manual scavenging are forced by the upper castes to continue doing it. http://www.thehindu.com/news/national/if-you-dont-send-your-women-to-clean-our-toilets-we-will-beat-them-up/article6350683.ece

Manual scavenging is the worst occupation that exists in the world today. This is a practice that has been continuing for thousands of years and it is time to end it.

Who is involved in manual scavenging? 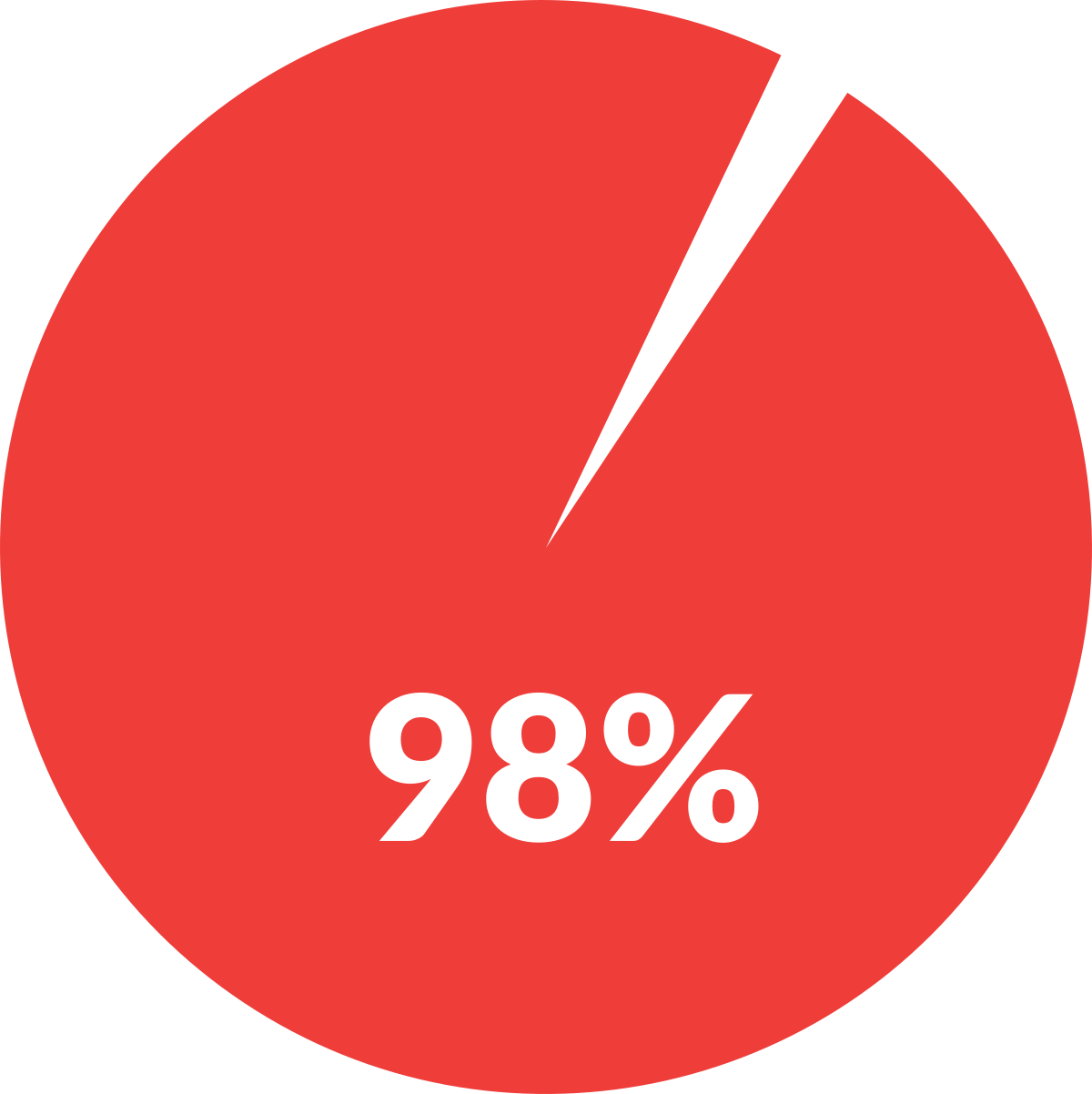 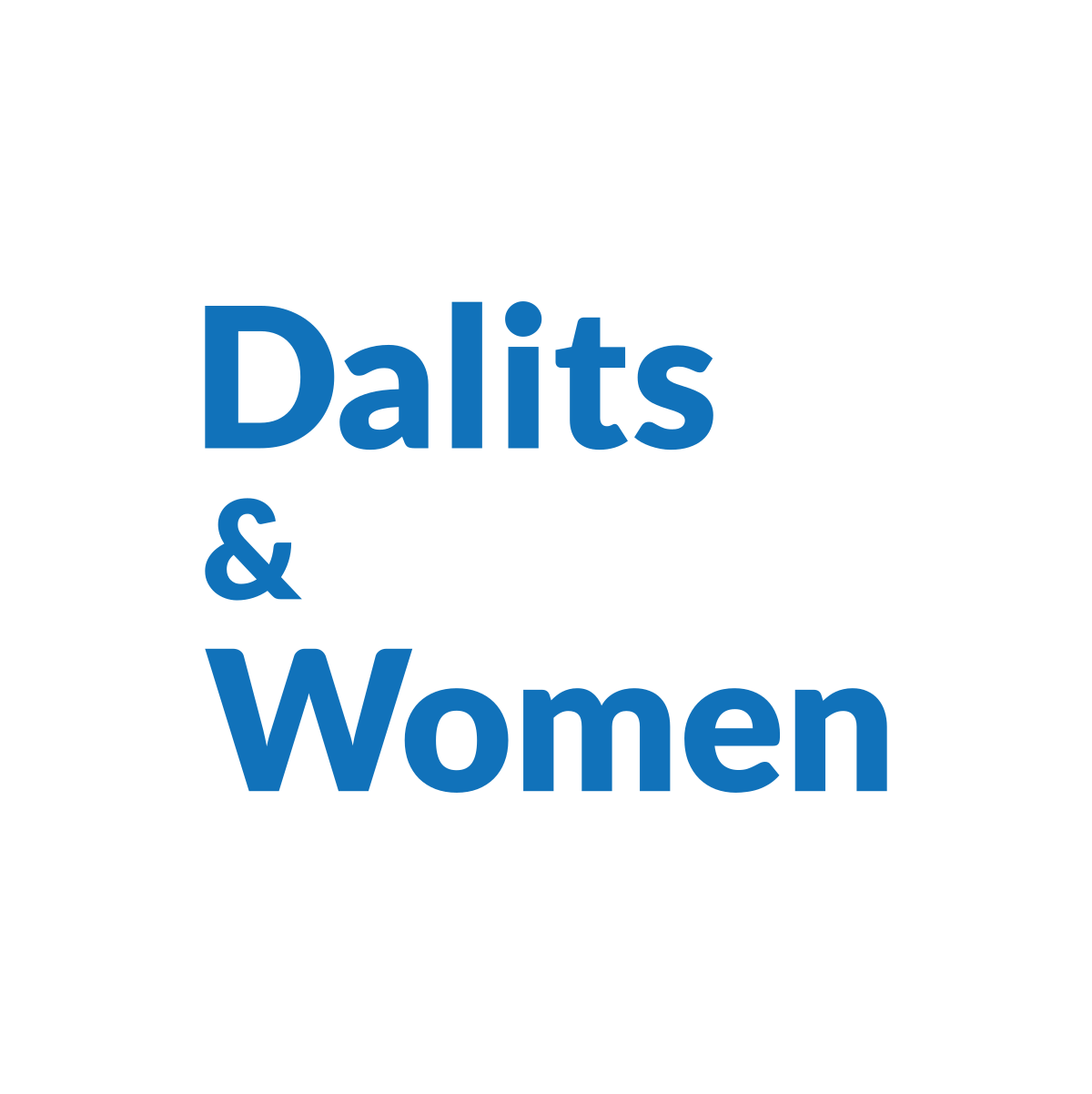 See The Situation in your district

1. Are open defecation and manual scavenging the same?

No, open defecation is the passing of stools in the open while manual scavenging is people cleaning someone else’s shit from homes or elsewhere.

2. Where does your shit go?

Your shit goes into sewers. Manual scavengers are employed to clean these shitty sewers.

3. How many deaths occur in sewage line cleaning yearly?

Reports say nearly 2,000 manual scavengers die every year in the sewers, due to exposure to poisonous gases. If we include deaths that occur in septic tanks, then the number would be even higher.

4. What is the lifespan of manual scavengers?

5. Why is it that only some among the poor clean others’ shit?

Because the caste system dictates that only people of certain Dalit sub-castes clean the shit of others. Those born into these castes are forced to do manual scavenging until they die.

6. How much money do you think a person earns for cleaning someone else’s shit?